The distinguished alumni of the Academy of Vocal Arts have taken the world by storm! Let’s take a look at the many concerts, festivals, and opera debuts our alumni have coming up around the world. Check below for recent and upcoming engagements:

Tenor Bryan Hymel is singing in Les Vêpres sicilennes at the Royal Opera House this fall. Bryan also recently joined the Board of the Academy of Vocal Arts – welcome Bryan!

Baritone Michael Adams will continue his role as Marcello in La bohème at the Utah Opera until October 15, 2017. This was his debut with Utah Opera.

Angela also sings the title role in Alcina with the Washington National Opera through November. Additionally, she will be singing the title role in Norma at the Metropolitan Opera for the first half of December. 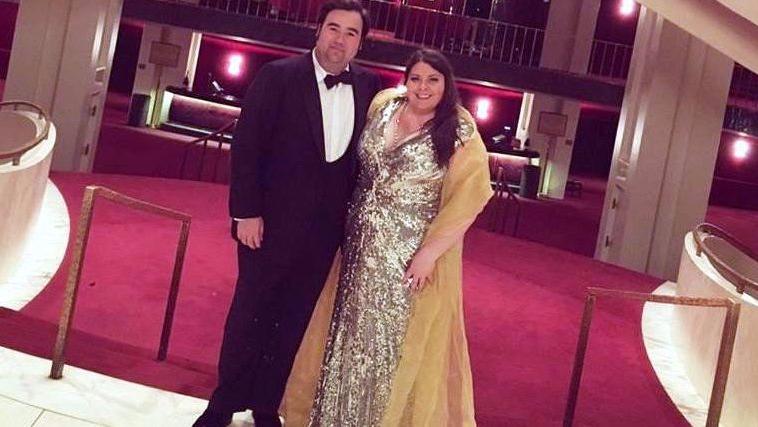 Tenor Michael Fabiano  will be singing the role of Chevalier des Grieux in Manon at the San Francisco Opera starting November 4. He also will be starring in Rigoletto as the Duke of Mantua at the Royal Opera House, Covent Garden. 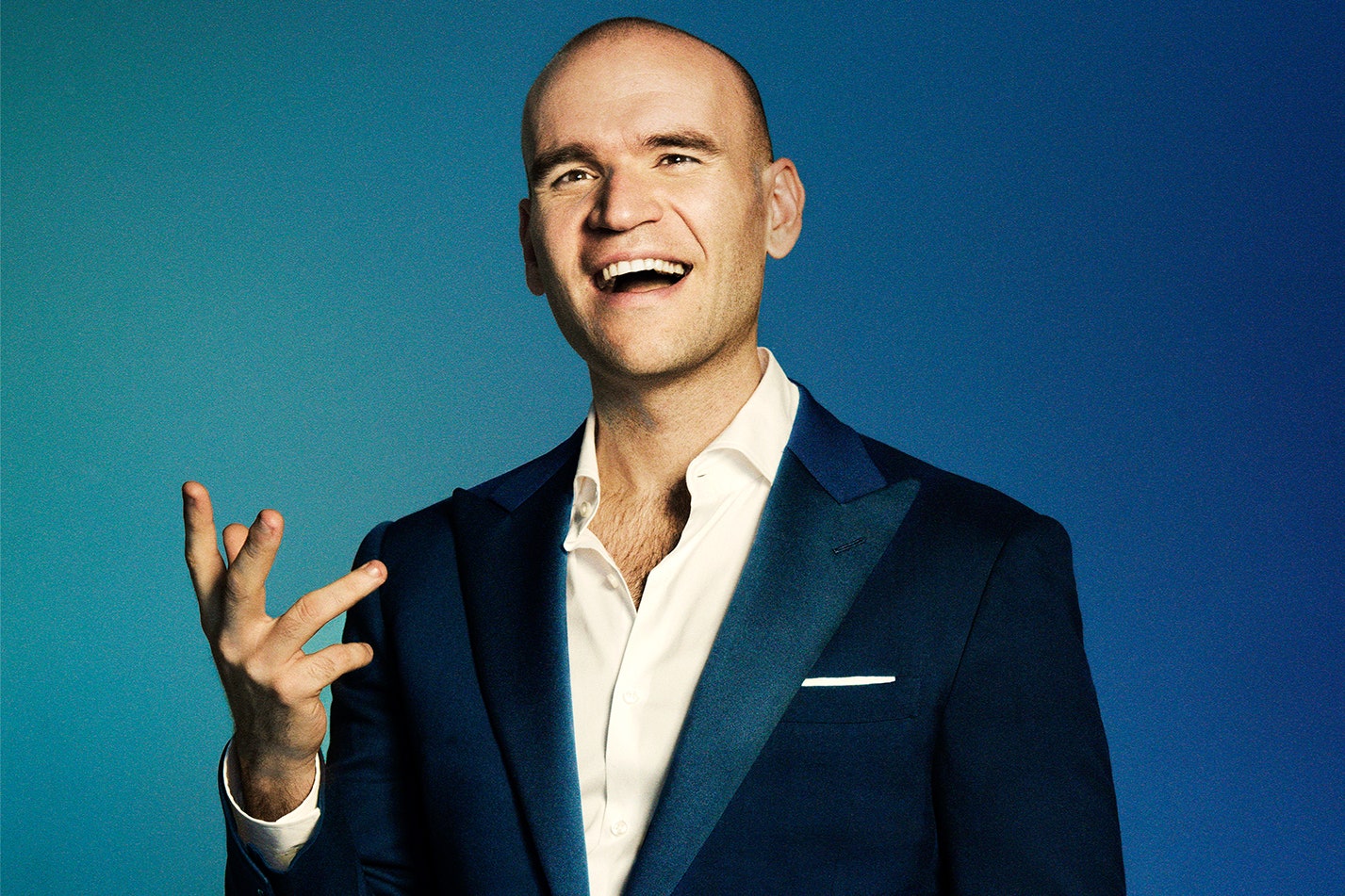 You might recognize that familiar face, who graced the September cover of Opera News -soprano Ailyn Pèrez! Her upcoming performances include singing the title role in Thaïs and Countless Almaviva in Le nozze di Fiagro, both at the Metropolitan Opera.

Mezzo-soprano Joyce DiDonato will sing the role of Adalgisa in Norma at the Metropolitan Opera through October 20. She also will be singing the title role in Semiramide at the Royal Opera House, Covent Garden in November and early December.

Soprano Marina Costa-Jackson will be singing the role of Violetta in La traviata at the Oper Köln through December 3.

Mezzo-Soprano Allegra De Vita will be seen at Washington National Opera’s production of Handel’s Alcina as Ruggiero on November 18 and as The Fox in The Little Prince in December.

Another cover star! Soprano Joyce El-Khoury was on the October cover of Classical Singer Magazine (below). She recently sang the role of Musetta in La bohème at Royal Opera House, Covent Garden and will perform in Il Pirata as Imogene with Opéra National de Bordeaux this November.

Baritone John Viscardi will be singing the role in Cyrano at Opera Carolina in November.

Bass Scott Connor will continue his run at the Dutch National Opera singing the roles of Nerbulone and Tigerne in Egliogabalo through October 26.

It is never our intention to omit any AVA alumni. If you notice any discrepancies, please contact info@avaopera.org.

Madison Miner is a senior Communications major at West Chester University, and an intern in AVA’s Marketing Department.

2 thoughts on “AVA Alumni Around the World, October 2017 Edition”