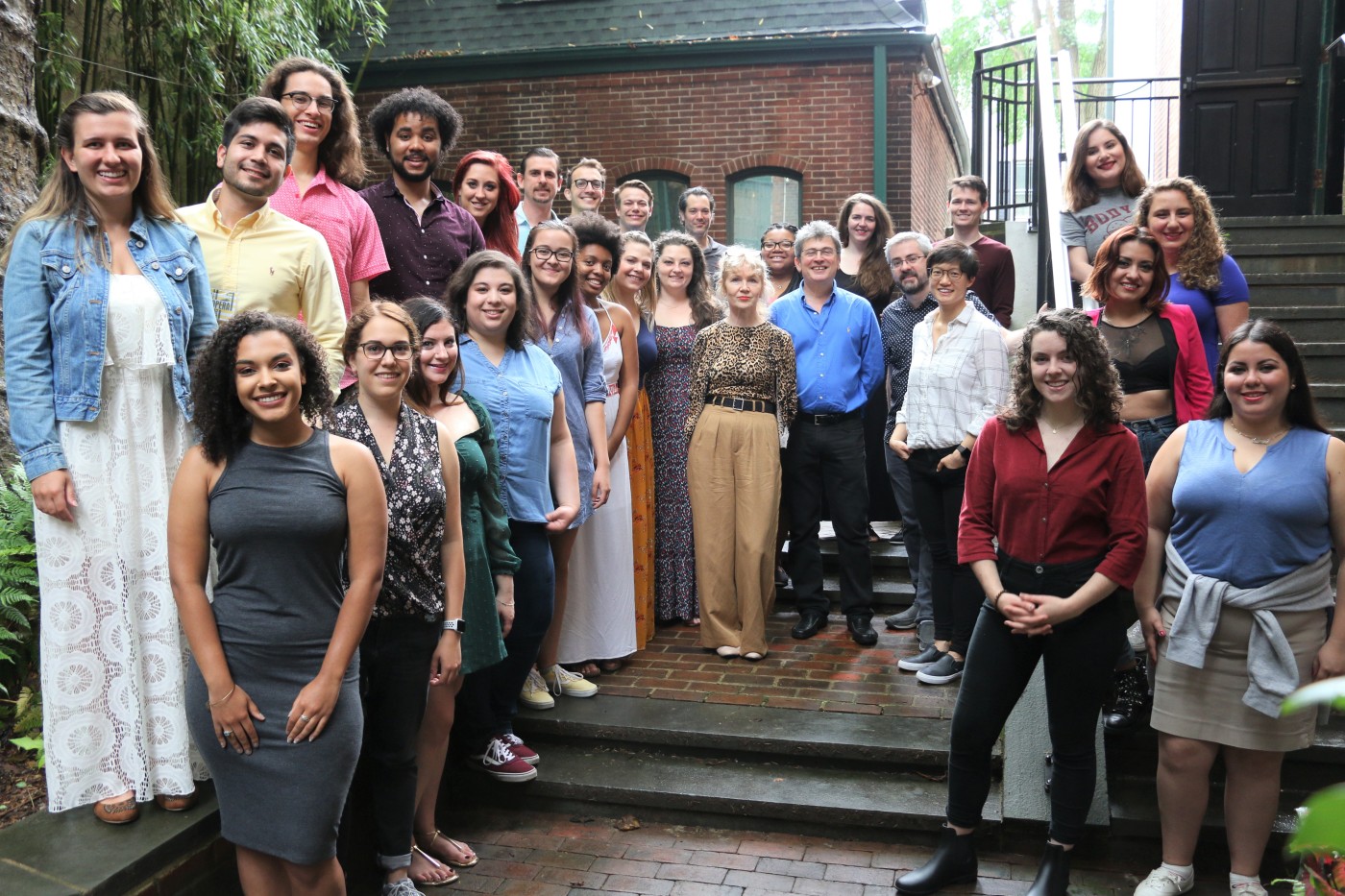 Although school is not in session during the summer months at AVA and the hustle and bustle of resident artists and faculty has subsided, things are far from quiet around here. In fact, this summer marks the ninth year AVA is hosting the Russian Opera Workshop, a private, independent program started by Ghenady Meirson. Ghena, who is on faculty at AVA and at the Curtis Institute of Music, created the program to offer voice students from all around the world the opportunity to familiarize themselves with Russian operatic repertoire.

The program is made up of two month-long sessions, one in June and one in July. Each session is focused on a different opera, which the students perform  at the end of the month. Every day, students attend classes with a Russian language professor and have coachings with Ghena and his colleagues on Russian song repertoire. “We work on the opera and on the Russian Romances concert, which precedes the opera and serves to introduce our singers to the public,” explains Ghena. The ongoing session’s upcoming Russian Romances concert will be on July 29, and the operatic production, Tchaikovsky’s The Maid of Orleans, will be on July 30, July 31 and August 1.

Ghena believes AVA is the perfect venue to host his program. “Patrons who already know about AVA follow my work in the summer and come to the program’s events and performances,” he explains. “But my workshop also attracts new audiences who haven’t been introduced to AVA before. They’re often mesmerized by the AVA building and by the music they hear, and are converted into patrons.”

All the Russian Opera Workshop’s events and performances are free to the public, including a series of master classes led by the likes of internationally acclaimed opera singers, classical music agents and professional development coaches. “The master classes are a wonderful way to introduce standard, non-Russian repertoire to the artists,” says Ghena. “While the program is specifically focused on Russian opera, it is ultimately about high quality singing in any language.”

Coming up are master classes with star sopranos Angela Meade (July 15) and Sally Wolf (July 24 and 25), as well as with artist manager Sandra Hormozi from Encompass Arts LLC, tomorrow, July 13. “The master class with Ms. Hormozi will be an opportunity for the students to sing in front of an active agent, which is important experience for the professional world, and to learn from her about the music industry,” says Ghena.

This summer, the singers in Ghena’s program come from across the US, Canada, Brazil and Mexico. They range from young undergraduate students to graduate students—and there is even one high schooler this month! “We have a mix of very young singers and professional singers here,” says Ghena. “It’s a good model because the younger students are able to grow tremendously by working with more advanced artists.” Martin Luther Clark, an attendee of both the June and July sessions this summer, says: “My appreciation for Russian language has grown through this program. It’s helped my technique and it’s helped me find my fully supported, authentic voice. The repertoire itself demands lyricism and grounded-ness.”

Most students are able to include the songs they work on at the Russian Opera Workshop in their school graduation recitals. “The program is like coursework for them, because they can use the material they learn here back at their colleges and universities,” says Ghena. The program also affords many students the opportunity to make their operatic debut—last month, five singers sang their first ever operatic roles in Iolanta and received phenomenal reviews. 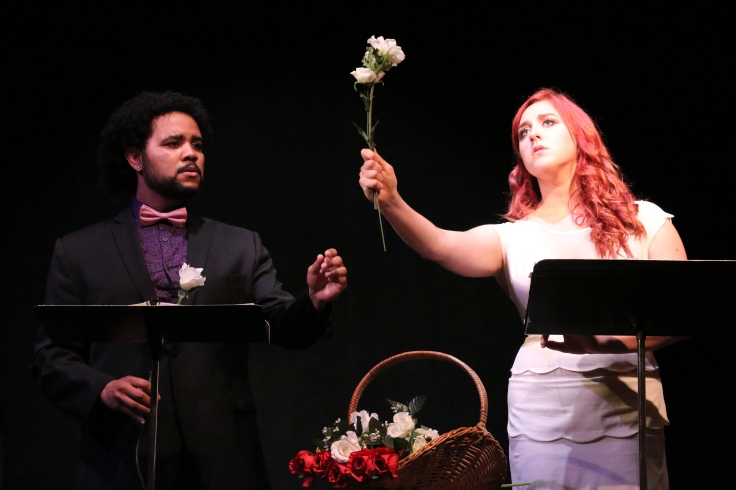 If you’re a singer considering applying for the program next summer—do it! The audition process consists of free, online auditions, followed by live auditions here at AVA, which will be held from September through December this year. “We’re approaching our tenth anniversary season so we want to hear people in person… because we’re going to be doing big stuff!” says Ghena.